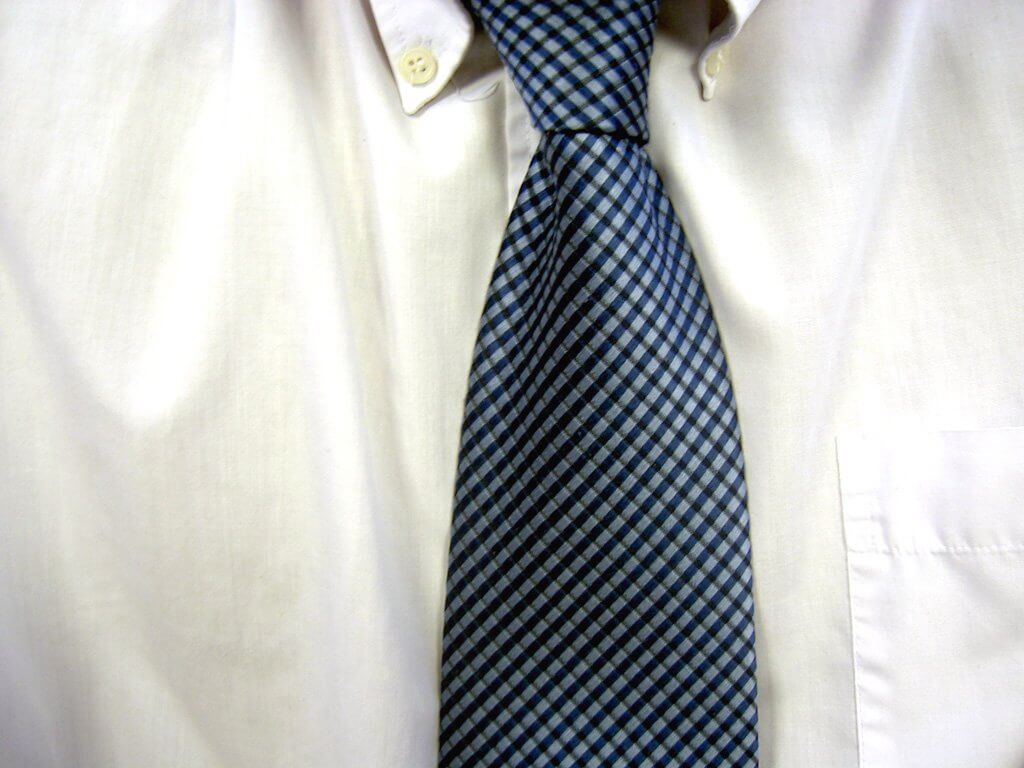 A recent study published in the Archives Medical Doctors of Hospitals and the Santa Casa de Sao Paulo School of Medical Sciences showed the susceptibility of ties of doctors and medical students to bacterial contamination and may act as a means of transport for antibiotic resistant bacteria in the community.

The research points out that several objects can act as formulas for bacterial contamination. Coats, aprons and shirts are usually sanitized, while ties are not. These could therefore carry microorganisms capable of colonizing other areas and directly or indirectly contaminating debilitated individuals. Thus, even doctors who perform proper hand hygiene can recontaminate themselves by contact with ties.

The research collected swab specimens (sterile cotton swab that serves to collect microbiological examinations for the purpose of clinical studies or research) from the neckties and shirts of doctors at a large teaching hospital in central São Paulo and assessed their degree of contamination. The findings were compared to a control group with swabs of ties and shirts from law students at a university in downtown São Paulo. The contamination possibilities were evaluated for both, besides the sensitivity profile of bacteria that do not belong to the normal microbiota.

It was concluded that the contamination of doctors’ ties was higher than that of lawyers (p <0.05), showing pathogenic bacteria in both groups. There was no statistically significant difference in shirt contamination between the groups; and bacteria that make up the normal human microbiota were more frequent (Staphylococcus epidermidis, Staphyococcus aureus, Micrococcus sp, Subtilis bacillus).