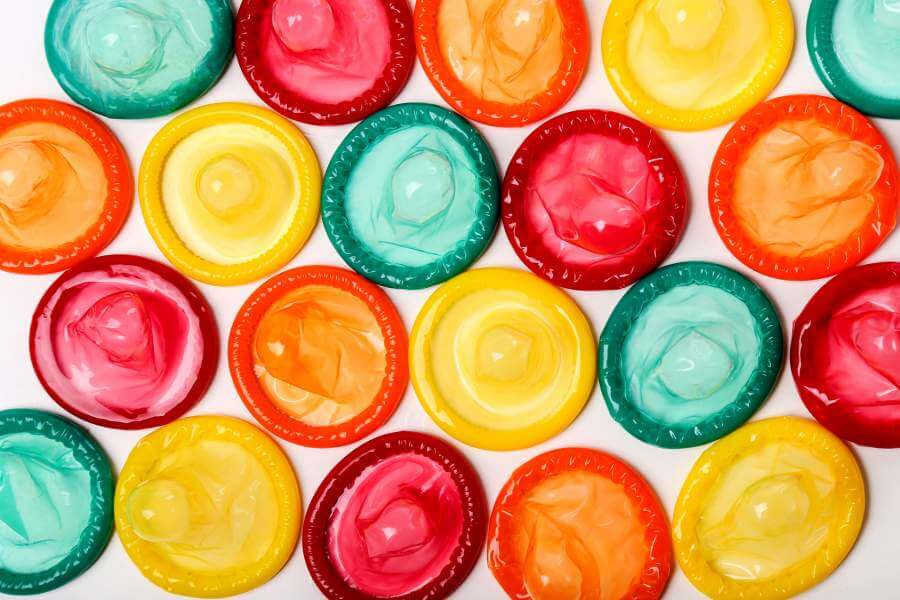 A study published this year points out that between 2007 and 2016 there was an increase in the number of cases of gestational and congenital syphilis in all regions of Brazil. highlighting the need for effective actions for correct treatment and prevention.

The objective of the article was to describe the occurrence of reported cases of congenital and maternal syphilis in the Brazilian regions, considering the epidemiological profile of the mothers. We conducted a cross-sectional study of reported cases of gestational and congenital syphilis in Brazil, from 2007 to 2016. Data were collected from the SINAN (Notification of Information Disorders).