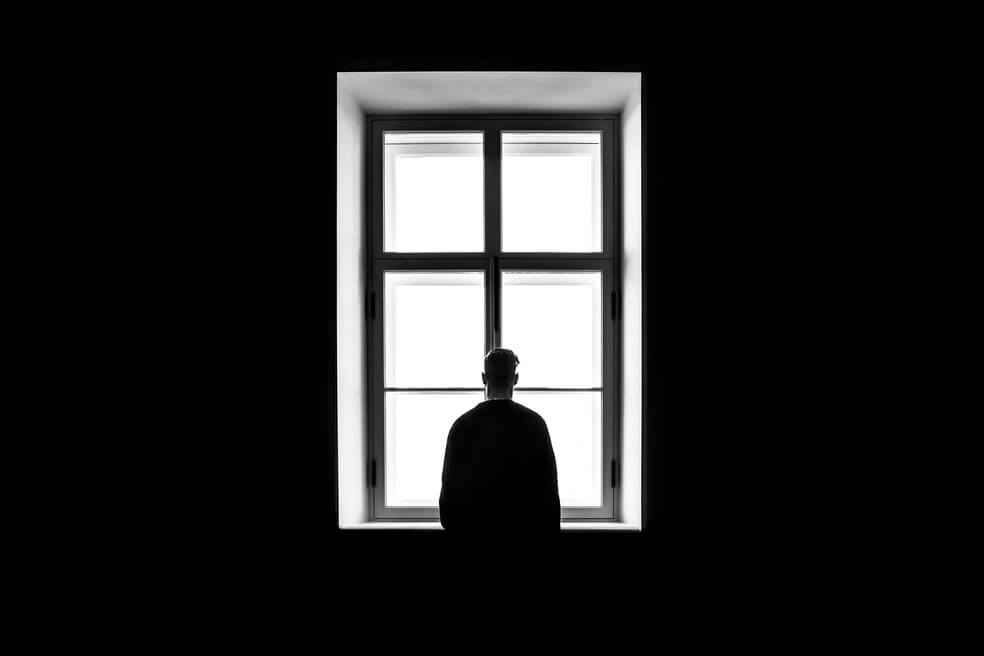 Unfortunately, in Brazil, suicide underreporting is an additional obstacle to primary and secondary prevention initiatives. Even so, as long as the adverse dimensions related to this action are not diminished, it is pertinent to constantly remember the theme and its magnitude.

This is the conclusion of an article published in the archives Medical Doctors of Hospitals and the Santa Casa de Sao Paulo School of Medical Sciences. The researchers point out that suicidal behavior not only covers the lethal outcome, but includes a set of events, with a theoretical tendency to stagger, called suicidal spectrum. Therefore, the attempt may be considered as part of the same condition as the consummate suicide.

The literature of the area shows that suicide is among the main etiologies of death among adolescents and young adults, but also affects considerably the geriatric population. In addition, Brazil is at the top of the ranking of absolute numbers of occurrences, with signs of increasing inclination.

The article reviews the literature on the subject, using the “PUBMED” database and considering Brazilian and international articles from the last decade. The bibliographic core was structured from keyword research, with subsequent selection of the sample obtained and enlargement, considering references used in the base articles. The final substrate gathered 47 articles, addressing the characteristics of the disease and its impact, as well as population control strategies.

Multiple risk factors can, and usually do, have concurrent involvement, but the major relief is previous suicide attempts and psychiatric disorders. Certain characteristics of the individual also contribute to the elaboration of risk profile. The adopted method can be influenced by a certain epidemiological group as well as influence the course of morbid evolution.

Classically, attempts rely on female supremacy, as opposed to lethal outcome, a phenomenon dominated by older men. Both are often undertaken at the patient’s own home. Different methodologies of prediction of the disorder have already been employed, not obtaining fully satisfactory results, however. Up to a quarter of patients do not express suicidal intent to their physician, reinforcing the relevance of preventive and screening strategies.